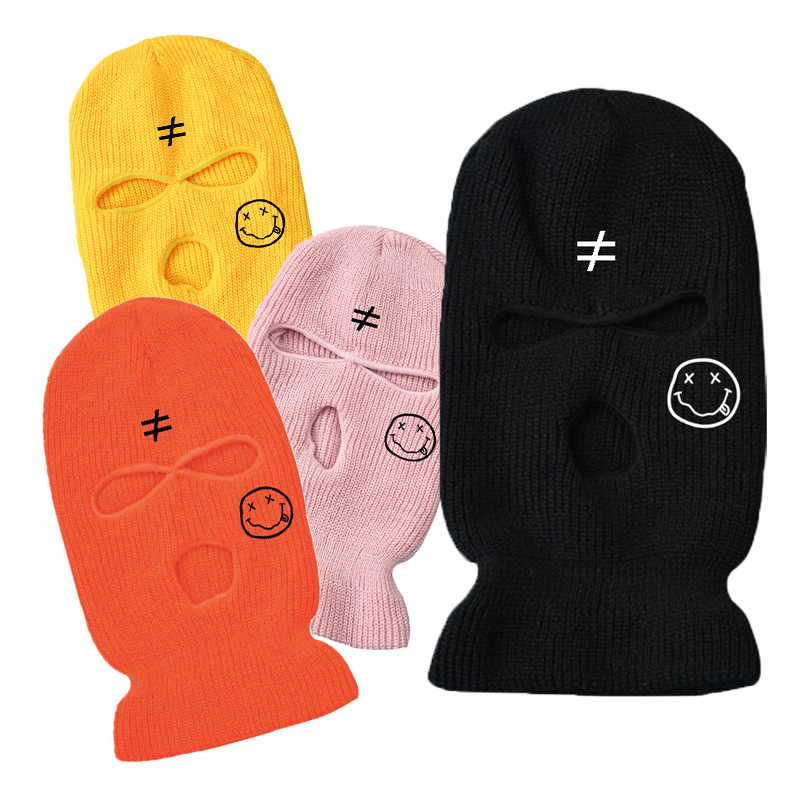 Treforest Halt railway station was a small halt which served the village of Treforest between 1904 and 1956. The halt had ground level platforms, with small corrugated waiting-sheds within fenced enclosures which were unlocked by conductors when a train arrived. The station was renamed Treforest Halt in 1924. It closed in 1956. The site is now covered by the playing field of a comprehensive school. 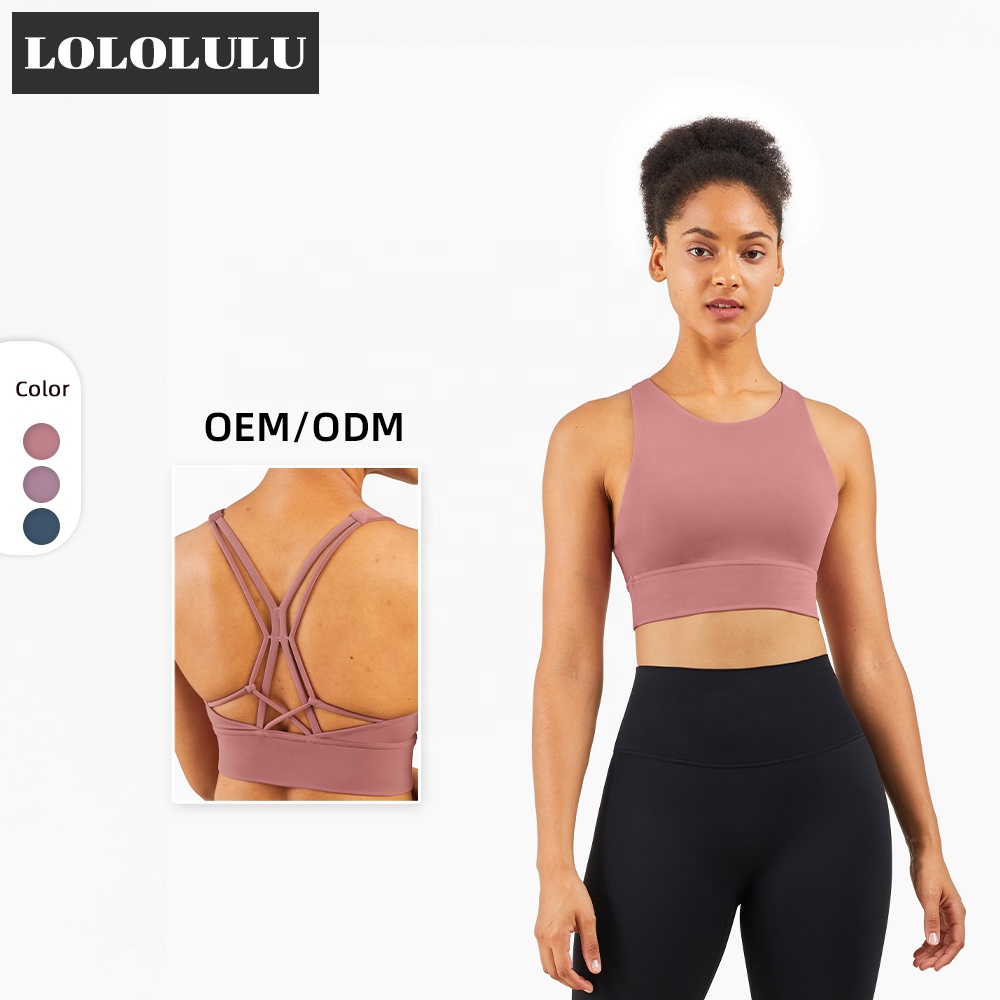 Golf Club House Halt railway station, also known as Banff Golf House Halt railway station was opened in 1914. The halt was located close to the town of Banff's golf club on the links. The line from Tillynaught opened in 1859 and a temporary terminus opened at Banff on 30 July 1859 and a permanent station opened in 1860. There was a single platform at the Golf Club House Halt, located on the shore side of the line and no provision for goods traffic. The OS map of 1902 shows a 'Halt' at the site of the 1914 platform without indicating any structure at the site. Banff Links was the terminus of the line until 1860 when the harbour station was opened. The Great North of Scotland Railway (GNoS) took over the line in 1867 and operated it until grouping in 1923. Passing into British Railways ownership in 1948, the line was, like the rest of the former GNoS lines along the Moray coast, considered for closure as part of the Beeching report and closure notices were issued in 1963. Passenger services were withdrawn in July 1964 and the entire line finally closed to all traffic in 1968. Old postcards show how handy the station was for the large numbers of visitors who used the beach in the summer months.

Snatchwood Halt railway station served Snatchwood between Pontypool and Abersychan in Torfaen, South Wales, UK. The station was opened by the Great Western Railway in 1912 on the line it had purchased from the Monmouthshire Railway and Canal Company in 1880. The Halt lay between Pontypool Crane Street to the south and Abersychan to the north. The Halt (and the line) lay adjacent to the current A4043 road, between the road and the nearby Afon Lwyd

Milton Range Halt was a halt between Denton Halt and Hoo Junction Staff Halt on the Hundred of Hoo Railway. It opened in July 1906 and closed to public use on 17 September 1932, although it remained open by special arrangement after that date until some time after 1956. It served Milton Range rifle range. The station was constructed on a low embankment to the south of the Thames and Medway Canal beyond Higham, where the line climbs at 1 in 215 and then falls in a short cutting at 1 in 267. Initially, an island platform was provided, but this was removed in 1914 to be replaced by 400 ft (120 m) wooden facing platforms. These were later rebuilt in concrete and survived beyond official closure to passenger traffic in 1932. At the eastern end of the platforms was a gated sleeper crossing which carried a public footpath over the line. Ostensibly provided to serve the adjoining rifle range, Milton Range Halt was more frequently used by platelayers and railway workmen who would unload tools and materials at this desolate spot. For many years there was a long engineer's siding behind the down platform. The station took on greater importance early in the First World War when around 200 soldiers travelled on weekdays to Milton Range Halt from Chatham on the 0750 service from Cannon Street, returning on the 1325 Charing Cross to Maidstone West, which had three extra third class carriages attached for the use of the soldiers. By May 1915, special calls at the halt were being made by six down and five up services when requested; the Gravesend stationmaster was informed when special calls were to be made by down trains, whilst the Strood stationmaster was responsible for up trains. These stations had to telephone Milton Range Halt every time that a train was to call, with three minutes being allowed for the stop. This arrangement remained in force for the duration of the war. The station was the site of an accident in August 1922 when a down passenger train held at the halt was struck from behind by another train, resulting in the death of five passengers. After the arrival of the 0540 workmen's train from Charing Cross to Strood at 0630, a number of workmen employed in the construction of the A2 road to the south alighted and crossed the line in front of the engine. They proceeded along the up line when they were struck in dense river fog by an up train, killing one workman and seriously injuring another. The accident caused the first train to be delayed at the halt where it was run into by the next workmen's special, timed to leave New Cross at 0555 and to arrive at Milton Range Halt ten minutes after the first train. The collision resulted in the death of a third workman and fatal injuries to two others. The driver of the second train was found to be primarily responsible for the accident by passing a signal without observing its position. The last remains of the derelict platforms survived until 2009.