The White List Returns Strongly Again, but the Power Battery Industry Seems "not Cold" About It

The past and present lives of the white list

In March 2015, in order to implement the notice of the State Council on printing and distributing the development plan of energy saving and new energy vehicle industry (2012-2020) (GF [2012] No. 22), and in accordance with the requirements of the guiding opinions of the general office of the State Council on accelerating the promotion and application of new energy vehicles (GBF [2014] No. 35), guide and standardize the healthy development of automotive power battery industry, The Ministry of industry and information technology of the people's Republic of China has formulated and issued the standard conditions for the automotive power battery industry, and gave standard opinions on the automotive power battery industry from seven aspects: basic requirements of enterprises, production conditions, technical capacity and quality assurance capacity. The list of enterprises that meet the standard conditions is called the white list of power batteries in the industry.

In November 2016, the Ministry of industry and information technology organized and formed the automotive power battery industry specification conditions (2017) (Exposure Draft) on the basis of the automotive power battery industry specification conditions, and publicly solicited opinions from the whole society. However, the capacity requirements in the "exposure draft" were 40 times higher than those in the 2015 version, which caused an uproar in the industry. Many domestic power battery enterprises believe that the "exposure draft" overemphasizes the capacity requirements, which will inevitably lead to the blind expansion of some enterprises in the industry, which is not conducive to the healthy development of the industry. Moreover, the relevant standards are too harsh and there are many debates, resulting in the final policy after the solicitation of opinions has not been issued so far. The resulting joint effect is that domestic power battery enterprises have understood the industry development expectation of "supporting the excellent and the strong" of the superior competent department, and began to increase investment in many aspects. The power battery industry has also ushered in a round of "production expansion competition". Perhaps it is because some enterprises do not fully understand the national policy, and the blind expansion of production during this period has allowed some relatively weak enterprises to enter the "elimination channel".

Is it linked to subsidies?

According to media reports, the white list of this round of return is mainly from the perspective of industry self-discipline, so it will not be linked to new energy vehicle subsidies. However, Liu Yanlong, Secretary General of China chemical and physical power industry association, said in an interview with battery china.com that since power battery products have to go through a series of strict testing, review and other procedures before entering the recommended catalogue of new energy vehicles, if the white list is not linked to the supplement, it is entirely up to the enterprise to choose, Then the possibility of power battery enterprises participating in the declaration of the white list will be greatly reduced, which may eventually lead to the fact that the white list has no name and can not be implemented in the end.

How to recognize downstream auto enterprises?

At the same time, it also faces challenges in the evaluation of automotive power cells and hydrogen fuel cells. Fang Jianhua believes that the evaluation and evaluation of power battery enterprises covers a wide range, including hardware conditions (equipment, scale and capital), software conditions (R & D capacity, manufacturing capacity, management level and supply chain strength), as well as product quality, especially operation effect. It is not easy to achieve comprehensive, fair and real-time evaluation. It is difficult to provide a convincing white list to the society simply through material reporting and expert review, and may even have a negative impact on the enterprise. Liu Yanlong is also worried that the white list can not really reflect the real situation of the power battery industry. If the evaluation work is not solid enough, it is easy to falsify data and push human relations, resulting in unfair evaluation results.

Zhang Yu, Secretary General of the power battery application branch of China chemical and physical power industry association, also expressed concern that if the white list evaluation standard is not perfect, the evaluation process is not scientific and transparent, and even human factors interfere, it is difficult to achieve "fairness and justice" in the evaluation of the white list. Once the white list lacking credibility is issued, it may not only fail to promote the development of the industry, but also hinder the healthy development of the industry.

The role of "supporting the excellent and the strong" has weakened

The starting point of the white list for this return is still to promote the best and guide all kinds of resources to lean towards high-quality enterprises. The cultivation of several Chinese enterprises with international voice in the power battery industry is also the need for the development of China's new energy vehicle industry. The superior competent department has also been actively guiding and trying in this regard.

Some leaders of power battery enterprises also said that at this time, the most difficult problem in the industry is not "supporting the excellent and the strong". If it is really just for the reason of industry self-discipline, it may not give priority to declaration. It is not difficult to see that although the white list returns strongly again, the power battery industry seems "not cold" about it. 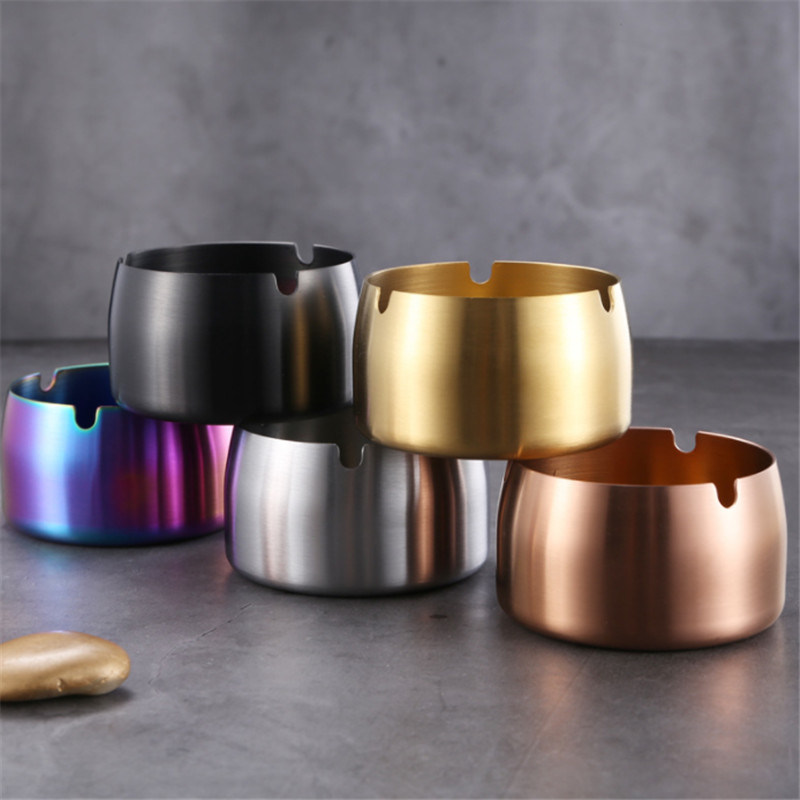