At the stage when 4K TV has not been popularized, Samsung and LG, as world-class electronic panel giants, have begun to layout 8K TV. During this year's IFA in Berlin, Samsung demonstrated the mass-produced 8K TV Samsung Q900, which is available in four sizes: 65 inches, 75 inches, 82 inches and 85 inches. LG threw out 175 inch micro LED TV to win the world's largest name.

As the display effect of new self luminous technologies such as OLED and qled is much better than that of traditional LCD TV, TV manufacturers have turned to new technologies in an all-round way. It is expected that a total of 15 TV manufacturers led by LG, including Sony and sharp, will sell more than 2.5 million OLED TVs in 2018, exceeding the total number of qled TVs sold by Samsung and other companies.

In view of the screen burning risk of OLED, Samsung believes that the future display technology will be based on micro led. In addition to Q900, Samsung also displayed the completed 75 inch mirco led trial products in the closed exhibition area during IFA. The TV adopts a display panel composed of 30 * 50 micron micro LED chips, which is expected to be on the market in 2019. It aims to compete with OLED TV in the field of large-size TV, and LG is a strong competitor in this field.

However, the launch of 175 inch micro LED TV clearly declares the strength of LG, and the competition between Samsung and LG has been put on the table. The good news for Samsung is that LG's large-size micro LED TV is more used in commercial scenes, such as airports and shopping malls. Sources revealed that LG still focuses on OLED business, which is positioned to avoid affecting the sales of OLED TV.

It is reported that Samsung has signed a contract with San'an optoelectronics, which ranks first in China's LED industry, to ensure the stable supply of micro LED chips. In addition, Samsung also increased its investment in playnitride, a micro LED panel manufacturer in Taiwan. The company has a large amount of transfer technology led by micro LED chip manufacturing technology, defective chip detection and maintenance technology, which is a double insurance for Samsung.

Industry insiders estimate that Samsung will officially announce the mass-produced micro LED TV during CES next year to promote the popularization of home micro LED TV.

In recent years, mini / microled has become the hottest topic in the new display industry. Giants have arranged to seize the opportunity and promote the commercialization of mini / microled related products. When can Mini / microled achieve real mass production? What difficulties need to be overcome before mass production? Do you really understand the micro / mini led discussed inside and outside the industry?

Recently, in order to warm up the "Jibang consulting new display industry seminar and 2018 global micro led cutting-edge technology docking conference" to be held in Shenzhen on October 18, ledinside produced a set of test questions related to micro / mini led to test how much you know about micro / mini led, "it's time to show your real strength!" 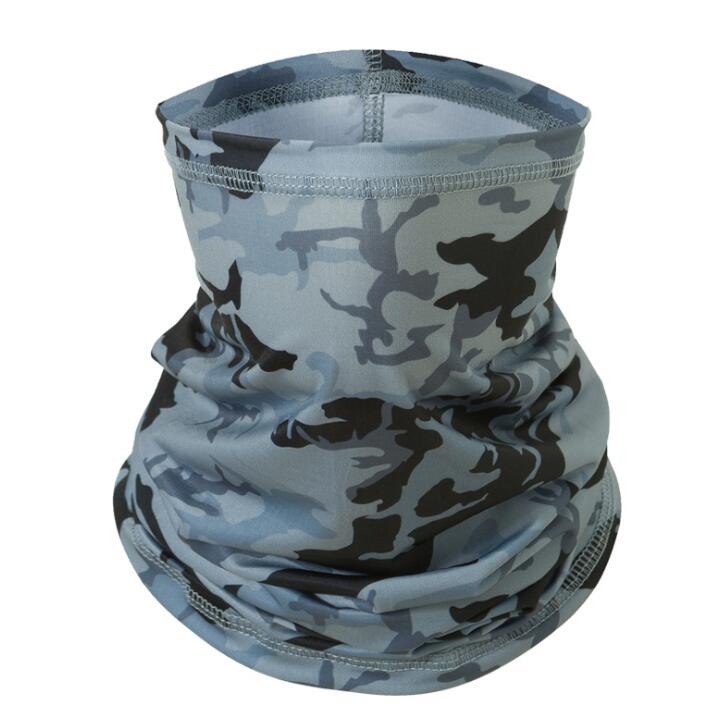