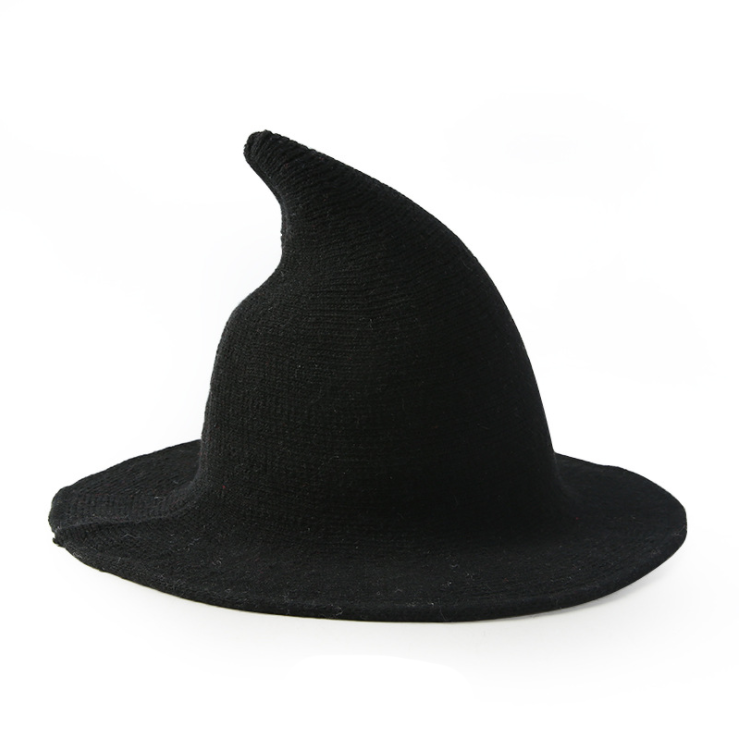 Aosta Valley, Piedmont, Veneto, Trentino Alto-Adige, Liguria, Friuli-Venezia-Giulia and Lombardy are known as the Alpine regions of Italy, consisting of all of North Italy except for Emilia-Romagna.

Discovery of oil in the CPR regions

In 1971, the QÊ¼eqchiÊ¼ indigenous people were evicted from the area around CancuÃ©n, because it was considered to have oil; the army was used to evict 24 villages from the area. Since 1974, crude oil had been commercially exploited in the vicinity of the Northern Transversal Strip (FTN) as a result of the discoveries made by the oil companies Basic Resources and Shenandoah Oil, which jointly operated in the Rubelsanto oil field in Alta Verapaz. In 1976, when President Kjell Eugenio Laugerud GarcÃ­a came to visit the MayalÃ¡n cooperative in the IxcÃ¡n sector - which had been first populated just ten years earlier - he said: "MayalÃ¡n is sitting on top of gold", hinting that the Northern Transversal Strip would no longer be dedicated to agriculture or the cooperative movement, but would instead be used for strategic objectives of natural resource exploitation. After that presidential visit, both oil companies carried out explorations in the lands of Xalbal, very close to MayalÃ¡n in IxcÃ¡n, where they drilled the "San Lucas" well with unsuccessful results. Those explorations, which opened the way for future oil experiments in IxcÃ¡n, and the rest of the FTN, were also the main reason for the construction of a dirt road that runs through the Strip. Shenandoah Oil, the National Institute of Agrarian Transformation (INTA) and the Army Engineers Battalion coordinated to build that corridor between 1975 and 1979, which ultimately allowed powerful politicians, military and businessmen of the time to take over many of the lands where the potential timber and oil wealth lay. Senior Guatemalan officials then became large landowners and investors, taking advantage of the migration of peasants, access to privileged information, expansion of public credit, and large development projects; the army even entered the business world, launching the Army Bank. After the civil war, the FTN was abandoned, but oil exploration continued.

In 2009, there was 1,770 hectares (4,400 acres) of Folle blanche growing in France, most of it in the Pay Nantais region (overlapping the Muscadet region) of the Loire Valley where it is used to make the Appellation d'Origine ContrÃ´lÃ©e (AOC) wine Gros Plant du Pays Nantais. While the grape's use in Cognac and Armagnac has largely fallen out of favor in preference to Baco blanc, some producers in Armagnac make a varietal brandy out of the grape. Outside France Folle blanche is grown in the Basque Country where it is known as Mune Mahatsa and is sometimes blended with Hondarribi Zuri (Courbu blanc). In the Catalan wine region of Spain it is used by some brandy producers. In California there are a few limited plantings of the variety.