The 'B' or high pressure station was built on an adjacent site in 1940-41. Specification6 Ã— 187,500 lb/h (23.62 kg/s), Babcock & Wilcox boilers delivering steam at 425 psi and 825Â°F (29.31 bar and 441Â°C). This gave a total evaporative capacity of 1,405,000 lb/h (177.0 kg/s). The steam was fed to:3 Ã— English Electric 30 MW turbo-alternators, generating at 11 kV.NationalisationUpon nationalisation of the British electricity supply industry in 1948 under the provisions of the Electricity Act 1947 (10-11 Geo. 6 c. 54) The Mersey Power Company was abolished, ownership of Percival Lane power station was vested in the British Electricity Authority, and subsequently the Central Electricity Authority and the Central Electricity Generating Board (CEGB). At the same time the electricity distribution and sales responsibilities of the Mersey electricity undertaking were transferred to the North Western Electricity Board (NORWEB). Post-nationalisation operationOperating data for post-nationalisation Percival Lane power station is summarised in the following tables. The decline in output from the A station is evident in the fourth column. The operating parameters for Percival Lane B HP power station were as follows. In April 1950 one of the 12.5 MW Parsons turbo-alternators in the A station was transferred to Wallasey power station. The Percival Lane power station closed in the late 1960s.

Although blood pressure may vary greatly between animals, the average blood pressure for a standing horse is 120/70 mmHg. An indirect measurement of blood pressure may be taken with a cuff placed around the middle coccygeal artery at the base of the tail, or above the digital artery. It is usually taken to monitor circulation during surgery. Direct blood pressure measurements, via catheterization of an artery, provide a more accurate measurement, and are preferred for anesthetic monitoring. 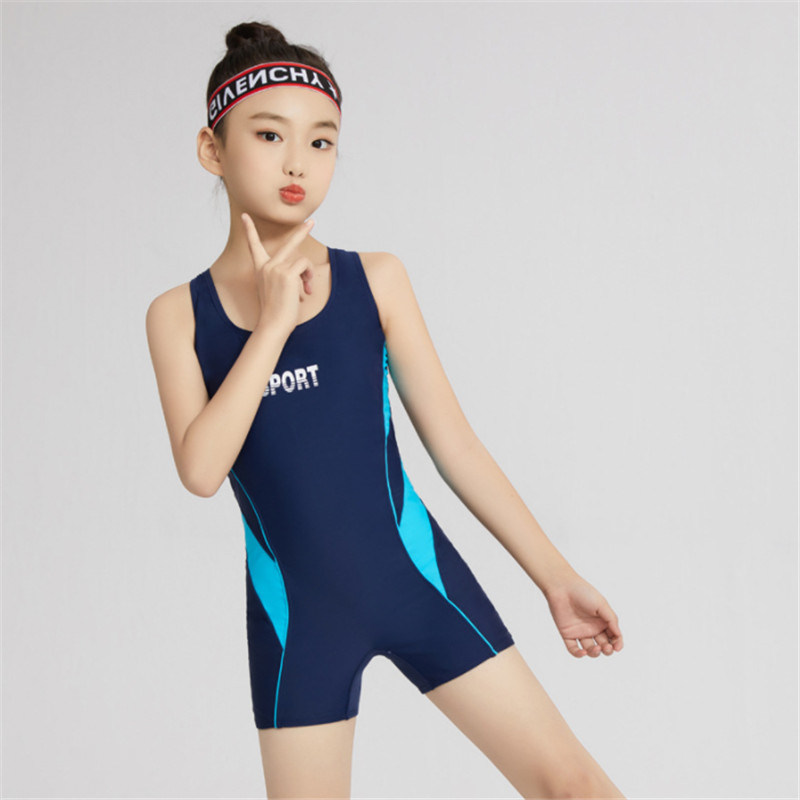 The two main pressure scales used in static high-pressure experiments are X-ray diffraction of a material with a known equation of state and measuring the shift in ruby fluorescence lines. The first began with NaCl, for which the compressibility has been determined by first principles in 1968. The major pitfall of this method of measuring pressure is that you need X-rays. Many experiments do not require X-rays and this presents a major inconvenience to conduct both the intended experiment and a diffraction experiment. In 1971, the NBS high pressure group was set in pursuit of a spectroscopic method for determining pressure. It was found that the wavelength of ruby fluorescence emissions change with pressure, this was easily calibrated against the NaCl scale. Once pressure could be generated and measured it quickly became a competition for which cells can go the highest. The need for a reliable pressure scale became more important during this race. Shock-wave data for the compressibilities of Cu, Mo, Pd, and Ag were available at this time and could be used to define equations of states up to Mbar pressure. Using these scales these pressures were reported: Both methods are continually refined and in use today. However, the ruby method is less reliable at high temperature. Well defined equations of state are needed when adjusting temperature and pressure, two parameters that affect the lattice parameters of materials.

In 2008, economist Jonathan Morduch of New York University noted there were still major gaps in research on microcredit, such as on debt traps and the use of microcredits for consumption. There has been much criticism of the high interest rates charged to borrowers. The real average portfolio yield cited by the sample of 704 microfinance institutions that voluntarily submitted reports to the MicroBanking Bulletin in 2006 was 22.3% annually. However, annual rates charged to clients are higher, as they also include local inflation and the bad debt expenses of the microfinance institution. Interest rates charged by the Mexican Banco Compartamos on their micro-loans reached 86% per year while it sold stocks in the stock market in 2007. In India microfinance institutions have been criticized for creating small-debt traps for the poor in Andhra Pradesh with high interest rates and coercive methods of recovery. Villagers often did not know the interest that they were being charged and were not aware of the consequences of taking multiple loans as they take the second loan to clear the first loan. In 2010 aggressive lending by microcredit institutions has been blamed for over 80 suicides in Andhra Pradesh. Bangladesh's former Finance and Planning Minister M. Saifur Rahman charged in 2005 that some microfinance institutions use excessive interest rates. A 2008 study in Bangladesh showed that some loan recipients sink into a cycle of debt, using a microloan from one organization to meet interest obligations from another. Field officers who are in a position of power locally and are remunerated based on repayment rates sometimes use coercive and even violent tactics to collect instalments on the microloans. Some microfinance institutions lend only to groups of women. This practice puts loan recipients under pressure, because all women are liable for the loans of the other women in the group and each member can only obtain a new loan if each member has repaid the previous loan. Muhammad Yunus argues that microfinance institutions that charge more than 15% above their long-term operating costs should face penalties.