Coordinates: 325109N 795724W / 32.85250N 79.95667W / 32.85250; -79.95667 Naval Support Activity Charleston, originally designated Naval Weapons Station Charleston, is a base of the United States Navy located on the west bank of the Cooper River, in the cities of Goose Creek and Hanahan South Carolina. The base encompasses more than 17,000 acres (69 km) of land with 10,000 acres (40 km) of forest and wetlands, 16-plus miles of waterfront, four deep-water piers, 38.2 miles (61.5 km) of railroad and 292 miles (470 km) of road. The current workforce (military/civil service/contractor) numbers more than 11,000 with an additional 3,600 people in on-base family housing. Under the 2005 Base Realignment and Closure Commission's recommendations, the Air Force is to jointly manage Naval Weapons Station Charleston and Charleston Air Force Base as Joint Base Charleston. 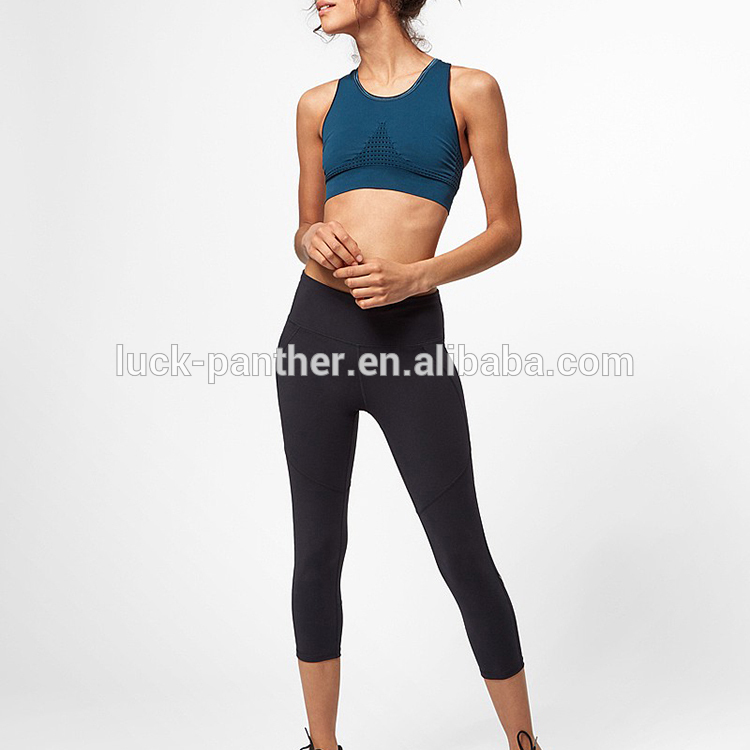 In 1964, at the height of the Cold War, Seabees were assigned to the State Department because listening devices were found in the Embassy of the United States in Moscow. Those initial Seabees were "Naval Mobile Construction Battalion FOUR, Detachment November". The U.S. had just constructed a new embassy in Warsaw. After what had been found in Moscow Seabees were dispatched and found many "bugs" there also. This led to the creation of the Naval Support Unit in 1966 as well as the decision to make it permanent two years later. That year William Darrah, a Seabee of the support unit, is credited with saving the U.S. Embassy in Prague, Czechoslovakia from a potentially disastrous fire. In 1986, "as a result of reciprocal expulsions ordered by Washington and Moscow" Seabees were sent to "Moscow and Leningrad to help keep the embassy and the consulate functioning". The Support Unit has a limited number of special billets for select NCOs, E-5 and above. These Seabees are assigned to the Department of State and attached to Diplomatic Security. Those chosen can be assigned to the Regional Security Officer of a specific embassy or be part of a team traveling from one embassy to the next. Duties include the installation of alarm systems, CCTV cameras, electromagnetic locks, safes, vehicle barriers, and securing compounds. They can also assist with the security engineering in sweeping embassies (electronic counter-intelligence). They are tasked with new construction or renovations in security sensitive areas and supervise private contractors in non-sensitive areas. Due to Diplomatic protocol the Support Unit is required to wear civilian clothes most of the time they are on duty and receive a supplemental clothing allowance for this. The information regarding this assignment is very scant, but State Department records in 1985 indicate Department security had 800 employees, plus 1,200 Marines and 115 Seabees. That Seabee number is roughly the same today. 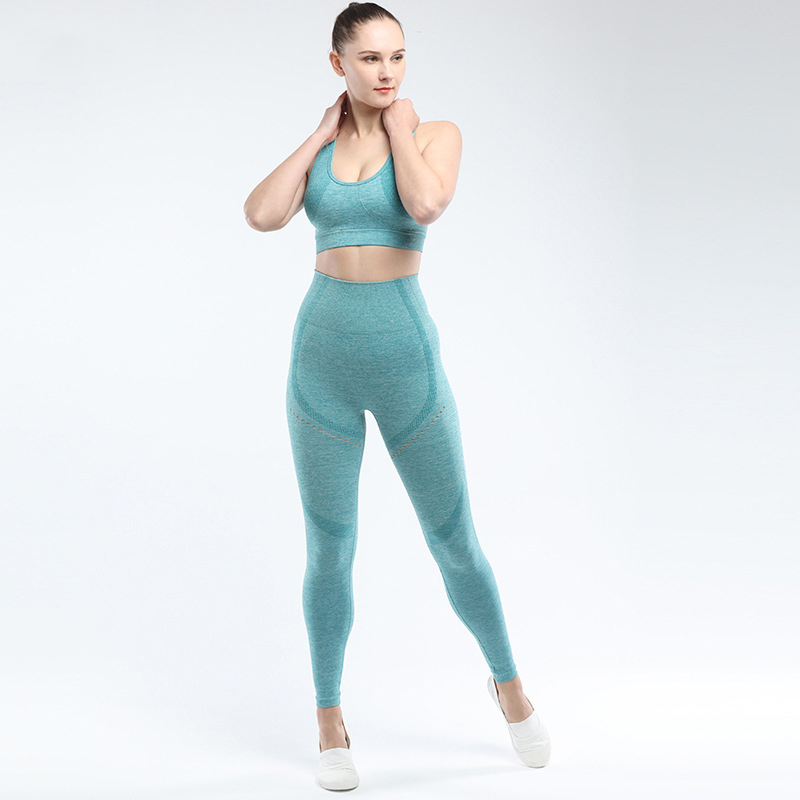 Naval Support Activity Lakehurst (NSA Lakehurst) is the United States Navy element representing USN and USMC entities for the Department of the Navy-specific asset and resources at Joint Base McGuire-Dix-Lakehurst (JB MDL), and administrative control over Naval personnel who are assigned to units that are assigned to the base. BackgroundWhen the United States Department of Defense announced that Naval Air Engineering Station Lakehurst (NAES Lakehurst) would be affected by a Base Realignment and Closure (BRAC) action, merging it with two neighboring military bases, McGuire Air Force Base and Fort Dix, it established Joint Base McGuire-Dix-Lakehurst, New Jersey, the nation's only tri-service installation. Each installation's major support services such as MWR, Legal, medical/dental-clinic, and exchange-services roles transitioned over to either Air Force or joint operation. However, both Lakehurst (and also Fort Dix, the third component of the installation) kept several service-specific support services for their personnel. With the disestablishment of NAES Lakehurst as a separate activity from JB MDL, NSA Lakehurst became the official sponsor for these activities. The person who is the Commanding Officer, NSA Lakehurst is also the primary Deputy Commander of JB MDL, and reports to Commander, Naval Region Mid-Atlantic (CNRMA) for all administrative and logistical concerns, and to the Joint Base Commander for operational concerns.

Britain had a treaty with Jordan, and had a plan (Cordage) to give assistance to Jordan in the event of an attack by Israel. This led to the First Lord of the Admiralty (Hailsham) sending a memo to Eden on 2 October 1956 proposing the use of the light cruiser HMS Royalist for Cordage as well as Musketeer. HMS Royalist had just been modernised as an anti-aircraft radar picket ship, and was regarded as the most suitable ship for protection against the Mystre fighter-bombers supplied by France to Israel. But HMS Royalist had just been transferred to the Royal New Zealand Navy, and New Zealand's Prime Minister Sidney Holland did not in the end allow the Royalist to be used with the British fleet in the Mediterranean for Cordage or Musketeer (where her presence would indicate support by New Zealand). The memo indicates that Hailsham did not know of the negotiations of Eden and Lloyd with France and Israel for concerted moves against Egypt.