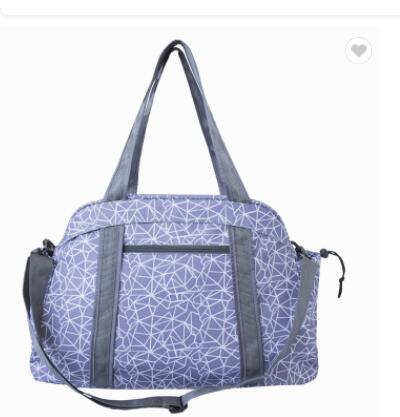 The Chongqing Natural History Museum (Chinese: ) is a natural history museum in Chongqing, China. The museum founded in 1944, originally as the Western Museum of China. It changed its name in 1981. The museum has a collection of about 70,000 specimens covering animals, minerals, paleontology, plants, and Stone Age period wares. It includes several dinosaur skeletons from the Sichuan Province. especially since the 1970s from around Zigong. The exhibits include the skeletons of the Omeisaurus Zigongensis dinosaur and the Tuojiang stegosaur. The museum also publishes books on dinosaurs. The original museum building was in the Beibei District. A new museum building in the Yuzhong District was under construction as of 2013, consisting of six exhibition halls and covering an area of 14.4 hectares. 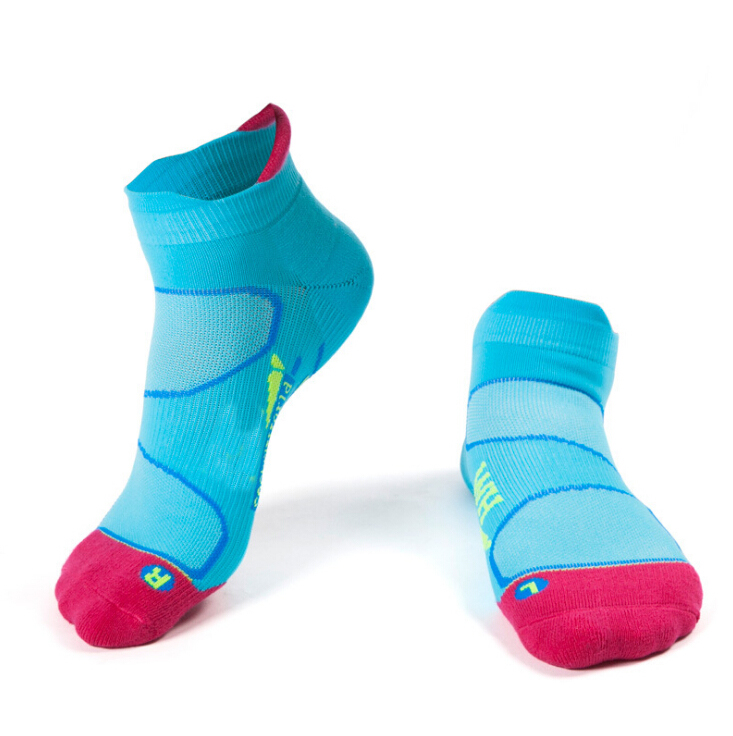 The Natural History Museum of Armenia

Since February 27, 2003, The Natural History Museum of Armenia operates according to the constitution of Armenia. The goal of the museum, as a non-commercial organization, is to raise awareness and knowledge regarding environmental issues and positively influence the accomplishment of environmental programs. The organization fulfills various types of enterprises such as the following: Designing micro museums and spaces for plants and animals indoors Organizing parallel exhibitions to those of the museum such as exhibitions of decorative fish or birds. Increasing the number of the endangered species in Armenia, so as to return them to the nature Growing decorative plants and nurturing herbal plants for exhibition purposes.

The Natural History Museum of Nepal has been publishing a journal annually since 1977. The journal, entitled the Journal of Natural History Museum, is the oldest journal on nature in Nepal. The museum has also published numerous books and field guides on Nepal's wildlife. NHM and CITESThe museum is the scientific authority in fauna for CITES (Convention on International Trade in Endangered Species of Wild Fauna and Flora) in Nepal. It conducts training programs on CITES-related issues for teachers, students, and people working in Nepal's conservation sector.

The museum features approximately 20,000 square feet (1,900 m2) of interactive exhibits highlighting geology, wildlife, and human presence in the Greater Yellowstone region. Videos, natural history dioramas, and photography replicate the sights, sounds, and smells of the area. Specimens of grizzlies, wolves, bighorn sheep, moose, elk and other wildlife are on display.