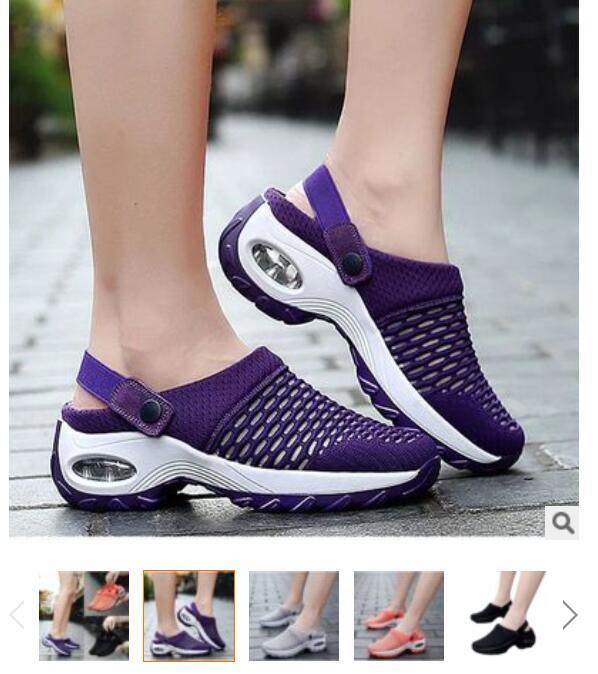 The second phase of the Port of Hambantota project, which will include a container terminal, is expected to be completed by 2014. The second stage of the port is estimated to cost around US$750 million. The third phase will include a dockyard. Upon completion, the port will cover 4,000 acres (16 km2) of land and accommodate 33 vessels at any given time, making it the largest port in South Asia. 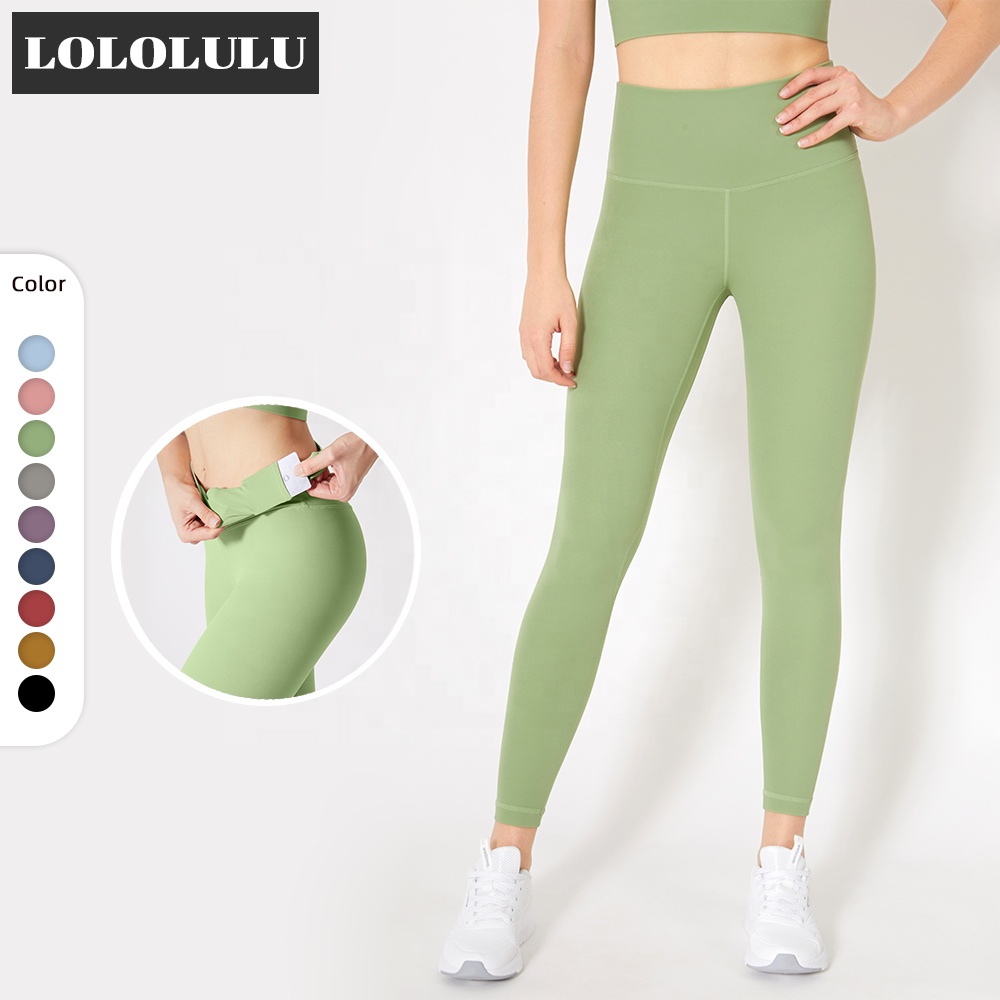 In November 2012, the PROMIS network held it first international strategy meeting with organizational partners from 8 European countries, China and Canada to develop a strategic action plan for the international spread of PROMIS. In early 2013, PROMIS unveiled new materials to expand its outreach to researchers and clinicians: the PROMIS e-newsletter and two instructional videos series about PROMIS and Item Response Theory. In 2016, data collection tools, score calculation, score interpretation, item response theory, and support an online forum for posting questions to the PROMIS user community.

Great Moravia underwent considerable expansion in the 870s. For instance, the Life of Methodius refers to the capture of "a very powerful pagan prince settled on the Vistula" in territory of later Poland, and a letter written around 900 by Archbishop Theotmar of Salzburg states that Svatopluk conquered the region of Nitra, which had been thereto inhabited by pagans. Modern historiography, however, has tended to question the claims that huge neighboring territories were permanently annexed by Great Moravia. For instance, there is little clear archaeological or written evidence of a permanent extension of Moravian power in Lesser Poland or to the west in Silesia, or in Pannonia, as is suggested in earlier historical works. Svatopluk's expansionist policy was perhaps so successful because most of Western Europe was in the grip of unusually savage and large-scale Viking raids between 879 and 886. On the other hand, the Life of Methodius directly links Svatopluk's military achievements and Methodius' work. For instance, according to his Life, Methodius promised Svatopluk that if the Prince would celebrate Saint Peter's Day in the Archbishop's church, "God will soon deliver" his enemies to him, and "so it came to pass". Nevertheless, at the court of Svatopluk, who himself professed the Latin Rite, intrigues against Methodius and the liturgy in Old Church Slavonic gathered strength. Svatopluk sent John of Venice, a known opponent of the Slavic liturgy, to Rome in 879 to achieve a settlement of ecclesiastical differences. In a letter addressed to Methodius in the same year, the Pope sharply rebuked him for using Slavonic in church services. Methodius, however, travelled to Rome in 880, together with a Moravian delegation. Under his influence Pope John VIII changed his mind and in a letter, known for its incipit, Industriae tuae, the Pope repeated that Mass was to be sung in Latin whenever requested, but he also allowed the use of Slavonic liturgy. The letter also confirmed the decision taken by the Holy See during Rastislav's reign to create an archdiocese for Great Moravia. Upon Svatopluk's request the Pope promoted a German priest, Wiching, to be Bishop of Nitra, but he added that the new Bishop and all the clerics in Great Moravia were expected to be obedient to Methodius, who remained the head of the church in Svatopluk's realms. Your predecessor /Pope John VIII/ ordained Wiching bishop at the request of Duke Zwentibald; however, he never sent him into the ancient bishopric of Passau but to a newly baptized people whom that duke had defeated in war and converted from paganism to Christianity- Letter of Archbishop Theotmar of Salzburg and his suffragan bishops to Pope John IX

In 1895, a larger church was constructed by the firm of Rhodes and Currie in the Romanesque Revival style at an approximate cost of $20,000 and the congregation officially became known as St. Paul's. The church was dedicated by the Rev. Dr. James Robertson who was a well known Western Canada Missions superintendent. In 1902 a hall was built in nearby Caledonia. In 1903 Knox (now Knox United Church, Glace Bay) congregation was formed by members of St. Paul's. Rev Forbes resigned, and the Rev. D.M. Gillies was inducted as Minister of St. Paul's. In 1905, St Luke's Church in Donkin became a separate congregation. in 1908 a pipe organ was installed by the firm of Casavant Frres. In 1909 Warden Church, New Aberdeen, became self-sustaining.