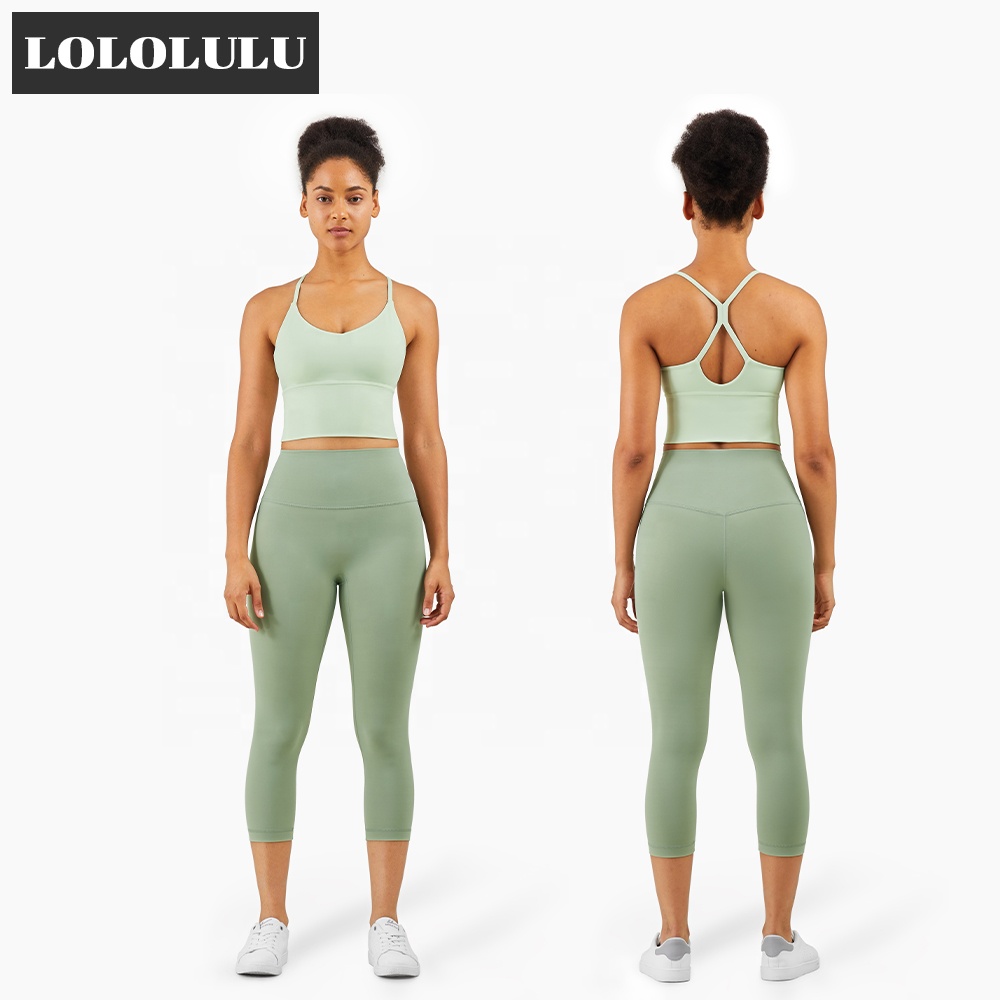 The topic of deaf education has long been filled with controversy. There are two strategies for teaching the deaf that exist: an aural/oral approach or a manual approach. Those who use aural-oralism believe that children who are deaf or hard of hearing should be taught through the use of residual hearing, speech and speechreading. Those promoting a manual approach believe the deaf should be taught through the use of signed languages, such as American Sign Language (ASL). Within the United States, proponents of cued speech often discuss the system as an alternative to ASL and similar sign languages, although others note that it can be learned in addition to such languages. For the ASL-using community, cued speech is a unique potential component for learning English as a second language. Within bilingual-bicultural models, cued speech does not borrow or invent signs from ASL, nor does CS attempt to change ASL syntax or grammar. Rather, CS provides an unambiguous model for language learning that leaves ASL intact.

Penang Sign Language was developed in Malaysia by deaf children, outside the classroom, when oralism was predominant. It is now mainly used by older people, although many younger people can understand it Eritrean Sign Language (EriSL) is a sign language widely used in Eritrea. It developed out of the Swedish and Finnish Sign Languages, that were introduced by Swedish and Finnish Christian missionaries in 1955, containing a certain amount of local Eritrean signs and having ASL-based Sudanese influences. According to Moges 2011, 70% of the EriSL and Finnish signs are identical. Since 2005, the Eritrean National Association of the Deaf has made linguistic purification attempts to replace Swedish and Finnish signs from the EriSL lexicon by 'Eritrean' ones in an effort to create a more distinct, "indigenous" language. This process is referred to as would emissionization', signifying undoing some of the work the missionaries have done in bringing sign language to Eritrea.

Nanabin Sign Language is a family sign language of the coastal Fante village of Ekumfi Nanabin in the Central Region of Ghana, ca. 8 km east of Mankessim. It is used by three generations of a single family which is mostly deaf. The second generation are bilingual in Ghanaian Sign Language. Nanabin SL is similar to Adamorobe Sign Language in certain conventionalized signs deriving from Akan hearing culture. Both use lax handshapes and portray events from the perspective of the character rather than of the observer.

Maroua Sign Language is a deaf sign language used by approximately 150 people in and around the town of Maroua, capital of the Far North Region of Cameroon

Inuit Sign Language (IUR, Inuktitut: Uukturausingit or Atgangmuurngniq ) is an Indigenous sign language isolate native to Inuit Nunangat across communities in the Canadian Arctic. It is currently only attested within certain communities in Nunavut, particularly around Baker Lake and Rankin Inlet. Although there is a possibility that it may be used in other places where Inuit people live in the Arctic, this has not been confirmed. Of the estimated 155 deaf residents of Nunavut in 2000, around 47 were thought to use IUR, while the rest use ASL due to schooling. It is unknown how many hearing people use the language nor how many people are monolingual. As it is a highly endangered and relatively hidden language, it has no protection under the federal or territorial governments of Canada. However, IUR exists alongside ASL interpretation within the Nunavut Legislative Assembly as of 2008. Recently, there has been increased interest in the documentation of the language which would be done through the Nunavut Council for People with Disabilities and the Inuit Broadcasting Corporation (IBC). As well, there is push to expand the interpretation/translation programme through Arctic College to include IUR.