Class a working state: the collector current of the transistor is always flowing throughout the working cycle, the efficiency of the amplifier is the lowest, and the nonlinear distortion is relatively small. It is generally used in situations sensitive to distortion, such as hi-fi sound.

Class D working state: the sound signal is modulated into PWM form, the transistor works in the switching state, and the output end recovers the signal waveform through LC filter. High efficiency and poor high-frequency characteristics. It is used for miniaturized battery power supply and occasions requiring high efficiency.

According to different working conditions, power amplifiers are classified as follows:

Switching mode PA (SMPA) enables electronic devices to work in the switching state. The common ones are class D amplifier and class E amplifier. The efficiency of class D amplifier is higher than that of class C amplifier. SMPA drives the active transistor to the switching mode. The working state of the transistor is either on or off. There is no overlap between the time domain waveforms of voltage and current, so the DC power consumption is zero and the ideal efficiency can reach 100%.

There are different types of amplifiers. To simplify, the circuit of the amplifier can be composed of the following parts: transistor, bias and stability circuit, input and output matching circuit.

There are many kinds of transistors, including the invention of transistors with various structures. In essence, the transistor works as a controlled current source or voltage source, and its working mechanism is to convert the DC energy without content into a "useful" output. DC energy is obtained from the outside, consumed by transistors and converted into useful components. Different transistors have different "capabilities", such as their ability to withstand power, which is also due to their ability to obtain DC energy; For example, its reaction speed is different, which determines how wide and high the frequency band it can work in; For example, its impedance facing the input and output terminals is different, and its external response ability is different, which determines the difficulty of matching it.

Bias and stabilization circuits are two different circuits, but they are often difficult to distinguish, and the design objectives converge, so they can be discussed together.

There are two types of offset networks, passive networks and active networks. Passive networks (i.e. self biased networks) are usually composed of resistance networks to provide appropriate operating voltage and current for transistors. Its main defect is that it is very sensitive to the changes of transistor parameters and has poor temperature stability. Active bias network can improve the stability of static operating point and good temperature stability, but it also has some problems, such as increasing the circuit size, increasing the difficulty of circuit layout and increasing the power consumption. The stabilizing circuit must be before the matching circuit, because the transistor needs to exist the stabilizing circuit as a part of itself and then contact with the outside world. In the view of the outside world, the transistor with a stable circuit is a "new" transistor. It makes certain "sacrifices" and obtains stability. The mechanism of stabilizing the circuit can ensure the smooth and stable operation of the transistor.

The purpose of matching circuit is to select an acceptable way. For transistors that want to provide greater gain, the way is overall acceptance and output. This means that through the interface of matching circuit, the communication between different transistors is more smooth. For different amplifier types, matching circuit is not only a design method of "overall acceptance". Some small tubes with small DC and shallow foundation are more willing to block when accepting to obtain better noise performance. However, they cannot block too much, otherwise their contribution will be affected. For some giant power tubes, they need to be cautious in output, because they are more unstable. At the same time, a certain reservation will help them play more "undistorted" energy.

Typical impedance matching networks include l-matching, Ï€ - matching and T-Matching. Among them, l matching is characterized by simple structure and only two degrees of freedom L and C. Once the impedance transformation ratio and resonant frequency are determined, the Q value (bandwidth) of the network is also determined. One advantage of Ï€ - shaped matching network is that no matter what kind of parasitic capacitance is connected to it, it can be absorbed into the network, which also leads to the universal application of Ï€ - shaped matching network, because in many practical situations, the dominant parasitic element is capacitance. T-shape matching, when the parasitic parameters at the power supply end and load end are mainly inductive, T-shape matching can be used to absorb these parasitic parameters into the network. 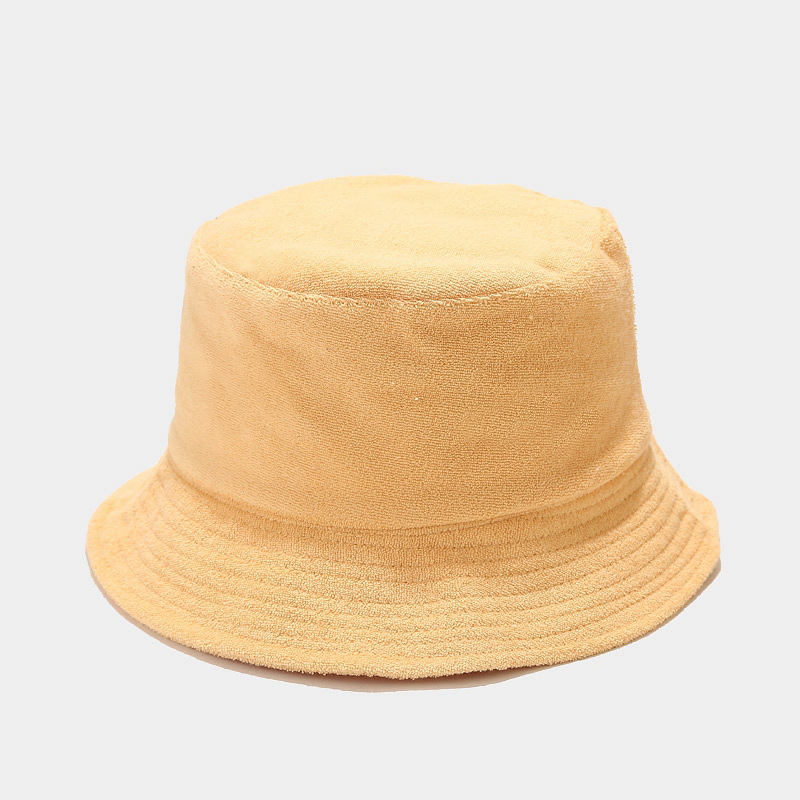