Chen Liquan Researches and Develops New Battery Materials, Which Can Charge More Than 60% of the Bus

2021-12-28
Concises YuGa Sports
10
Currently, for electric vehicles, the biggest limiting factor is still the battery. And if the battery can solve the drawbacks of slow charging speed, short battery life, and degraded charge and discharge performance, the popularization of electric vehicles will also be greatly accelerated.

In Liyang, Jiangsu Province, Li Hong, a protÃ©gÃ© of Academician Chen Liquan, led the team to achieve a breakthrough in a key raw material for lithium batteries after more than 20 years of technical research, and mass production was carried out in 2017.

According to reports, the Institute of Physics of the Chinese Academy of Sciences has been studying nano-silicon since 1996. The nano-silicon anode material is a new material they independently researched and developed. The button battery made from it has 5 times the capacity of traditional graphite lithium batteries.

At the same time, the new type of solid-state battery developed by Professor Li Hong and the drone using this battery can increase the battery life by 20%. The mystery lies in the solid-state cathode material of this battery.

In 2018, the design and development of a 300Wh/kg solid-state power battery system has been completed here. After being mounted on a vehicle, it can double the mileage of the vehicle. In May of this year, such solid-state batteries have begun to be used in consumer electronic products.

In addition, not only the Institute of Physics of the Chinese Academy of Sciences, but many companies are also exploring new energy battery technology and new materials. At Yinlong New Energy Energy Storage System Research Institute in Zhuhai, Guangdong, a pure electric bus is being charged.

According to the engineer, the bus equipped with lithium titanate battery charged for three minutes, and the power was charged from 33% to more than 60%. In just 8 minutes, the bus was fully charged and the power displayed 99%.

Moreover, the bus line is fixed. Generally, the number of kilometers for a round trip will not exceed 100 kilometers. By using the neutral position of the bus driver to rest, you can give full play to the advantage of the lithium titanate battery to charge quickly. And the working temperature is wide, in the environment of minus 50 â„ƒ, it can still charge and discharge normally.

What is more noteworthy is that the thermal runaway protection performance of this battery is even more amazing. The technicians demonstrated the drop, acupuncture, and cutting tests of the lithium titanate battery on site. Especially after the steel needle pierced the battery, there was no burning or smoking, and the battery could still be used normally.

However, although the lithium titanate battery has so many advantages, the energy density is not high enough, only about half of the lithium battery. Therefore, they divided the battery's target market into application scenarios that do not require high energy density, such as buses, special vehicles, and energy storage power stations. 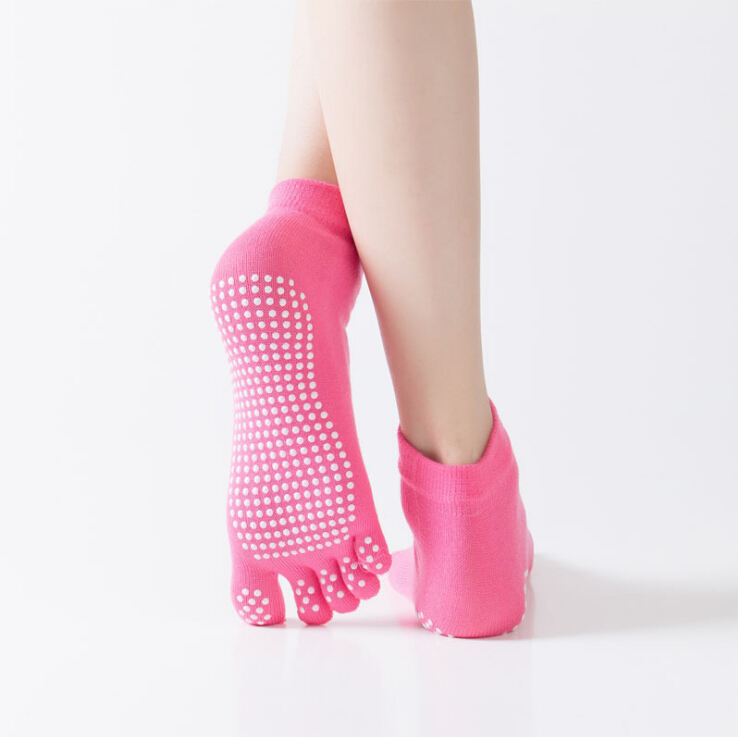